Ghouls live among us, the same as normal people in every way—except their craving for human flesh.

Ken Kaneki is an ordinary college student until a violent encounter turns him into the first half-human half-ghoul hybrid. Trapped between two worlds, he must survive Ghoul turf wars, learn more about Ghoul society and master his new powers.

These volumes on average have about 200 pages and have 9-10 chapters. The cost is ¥555 for Japanese versions and $12.99 for English versions. 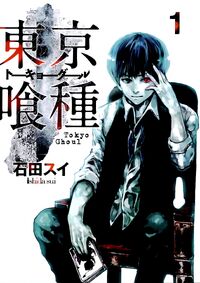 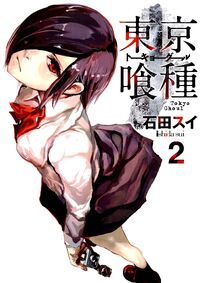 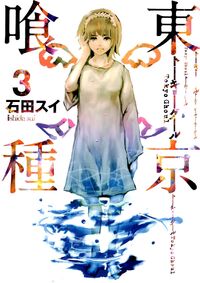 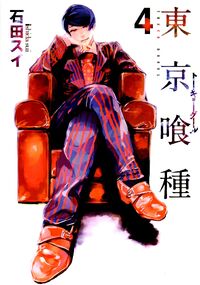 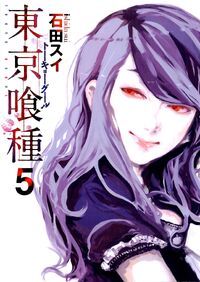 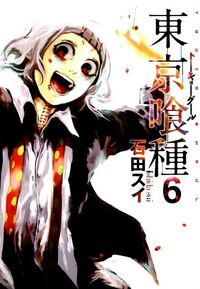 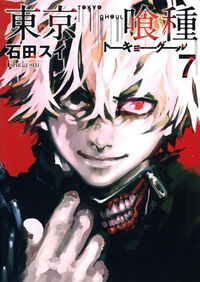 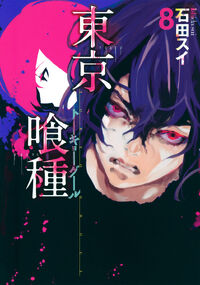 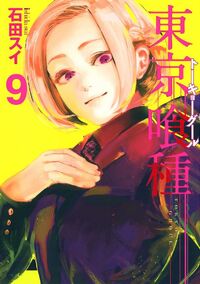 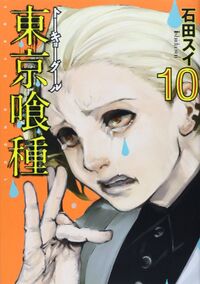 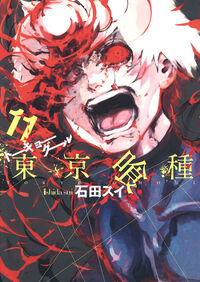 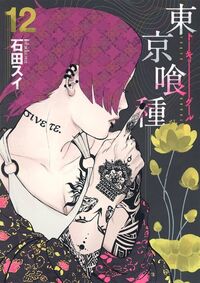 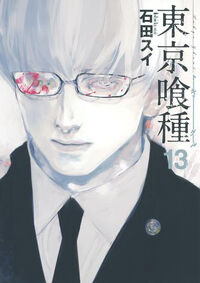 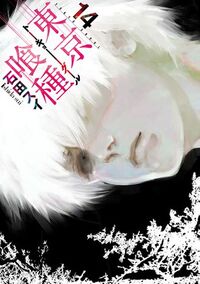 These omnibus volumes are exclusive to Barnes & Noble and are only in English. The difference is that it has higher quality paper, it is bigger in height and width, and has more pages. The prices for the omnibuses are $39.99. 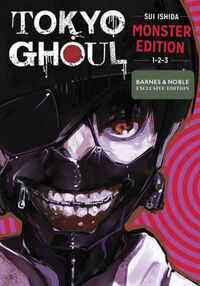 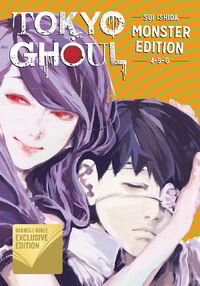 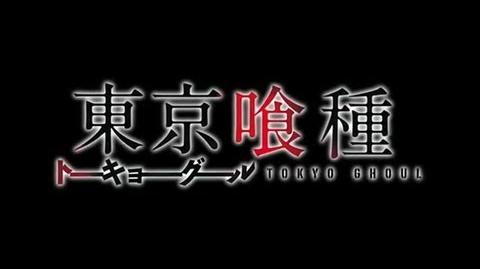 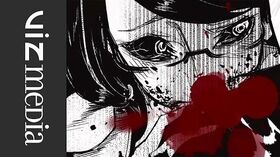 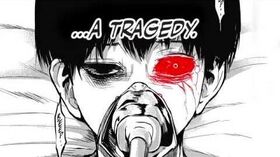