"Human and ghoul. The one and only existence who knows the two worlds."— Official film tagline, first film poster

Tokyo Ghoul (映画『東京喰種トーキョーグール』, Eiga 『Tōkyō Gūru』) is a live-action film produced by Shochiku based on the manga of the same name.

The world premiere took place on the third of July and has been distributed to over twenty-three countries worldwide after its release in Japan on July 29, 2017.[3]

The film adapts the Introduction Arc, Nishiki Arc and Doves' Emergence Arc of the original series.

A sequel was officially announced on September 21st, 2018.

Tokyo Ghoul is set in an alternate reality where ghouls, individuals who can only survive by eating human flesh, live among the normal humans in secret, hiding their true nature to evade pursuit from the authorities.

Ken Kaneki, a normal college student who, after being taken to a hospital, discovers that he underwent a surgery that transformed him into a half-ghoul after being attacked by his date, Rize Kamishiro who reveals herself to be a ghoul. This was accomplished by transferring Rize's organs into his body, and now, like normal ghouls, he must consume human flesh to survive. Struggling with his new life as a half-ghoul, he must now adapt into the ghoul society, as well as keeping his identity hidden from his human companions.

Visual of the cast.

Mask shop in the 4th ward.

Kaneki wearing a hood and mask.

Touka, Kaneki, and Hinami reading together.

Kaneki and Hinami watch while hiding.

Kaneki and Rize approach each other.

Touka as the Rabbit Ghoul. 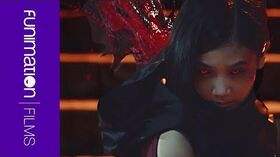 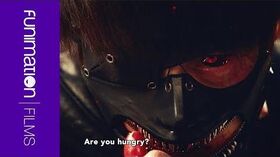 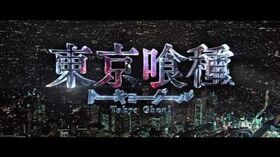 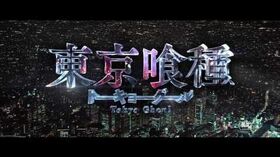 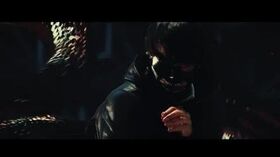 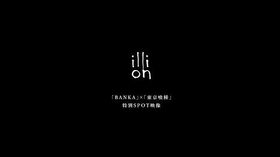 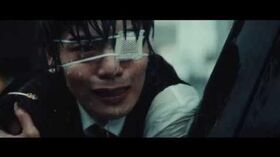 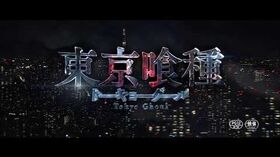