October 1, 2015
Tokyo Ghoul: Jail ( Jail, Tōkyō Gūru Jail) is an adventure RPG video game for the PS Vita. The PS Vita adventure RPG will allow you to freely travel and explore Tokyo's 23 wards. The RPG features a new protagonist designed by the original manga creator, Sui Ishida. Players can chat with characters and deepen their relationships with them which will also play a factor towards the ending of the game.

The Jail incident — once, the ghoul Jail committed the crime of mass-killing investigators. But there were few eye witnesses, and no one knew his true appearance. The young ghoul Rio, as one of the suspects of the Jail incident, was thought to be responsible and was imprisoned in Cochlea.

Kaneki was abducted by Aogiri Tree. While being subjected to severe torture in their 11th Ward Base, Kaneki finally accepts that he is a ghoul, and begins to seek strength.

At the same time, Anteiku, Aogiri Tree, and the CCG are fighting a three-way battle. Kaneki evades Aogiri together with his comrades from Anteiku, and at last the CCG eradicates Aogiri's 11th Ward Base.

After the battle ends, Kaneki leaves Anteiku, and follows the trail of what caused him to turn into a ghoul together with Tsukiyama, Banjou and co.

Meanwhile, Cochlea is being attacked by ghouls who seem to be Aogiri's elite forces under the cover of the fight in the 11th ward. Villainous ghoul prisoners are released into the world again. Taking advantage of the commotion, Rio successfully breaks out of Cochlea. Even though he's worn out, he wanders around the city, and is given a warm welcome at Anteiku. In order to prove his innocence, Rio is searching for clues on Jail, who was the cause of his imprisonment.

Rio catches hold of some information on Jail, and decides to approach the ward that he assumes is Jail's turf. There, he meets Kaneki, who is eating powerful ghouls in order to become stronger. Because they share the goal of chasing Jail, they decide to act together. Who on earth is Jail?

The fates of the ghouls Rio and Kaneki, both of whom have suffered tragic events, cross towards a new end. 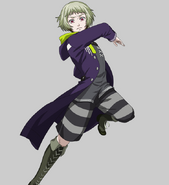 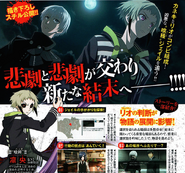 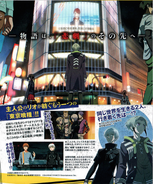 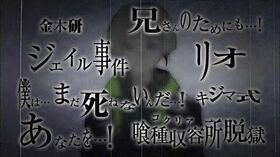 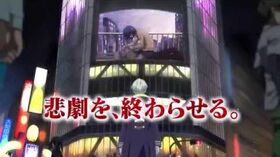 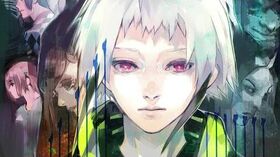 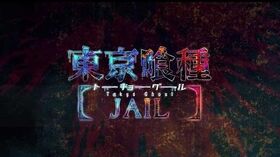 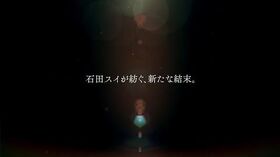