What's on your mind?

Protect them at all costs?😇
Tell the CCG about them?👿

I can only say the author really has a humanitarian view. After all the wounds, the deaths, the wars, most of his characters aim for a better world; and for those who don't, they have a reason for such. None is left behind and even the most trivial character has a role to play. Kudos to Sui Ishida!

I watched the first and second season of Tokyo Ghoul and after i watched TG: RE doesn't make sense, why there's a mega hole on the story? Kaneki lost his memory, he joined a CCG clan, random... I never looked at the manga and i heard some people telling it's not from manga... Can you confirm this and tell me the truth?

Yes!
Heard of it, but not listened to it
No, what is that?
Is this even a question?

Ishida announced recently that he finished his new manga draft preliminarily titled "Choujin X" or "Super(hu)man X" (title and especially its translation subject to change), and Unok, as is his wont, has already created a wiki on the new series.

I would like to know whether some of you plan to help out on the new manga's wiki. Who is entertaining the thought of contributing? Who is willing to moderate and/or admin it? Obviously under the assumption that you like the new manga's genres and themes.

(Yes, I'm back from the dead. Somewhat.) 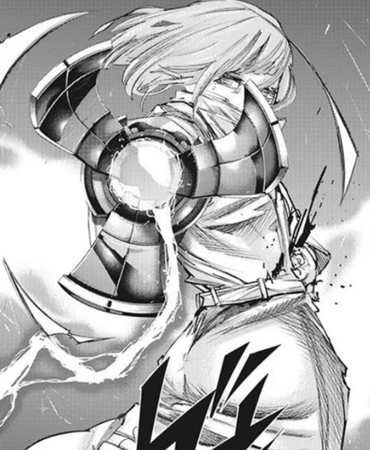 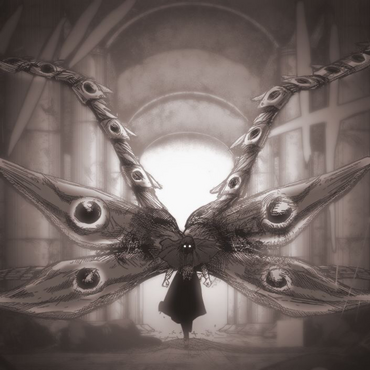 Because the last we see of her, she had grown back her body and was flipping someone off ,after having been murdered by furuta(kichimura washu), however she does not appear in the last chapter.

Something was bugging me from a long time. In the start of the anime I remember that Kaneki couldn't eat human food, he was throwing up everytime he tastes it, but in :Re when he became Haise, he was eating and cooking everyday. Am I missing something I shouldn't miss?

I'm confused about big madam because big madam is a woman but her sex is male? 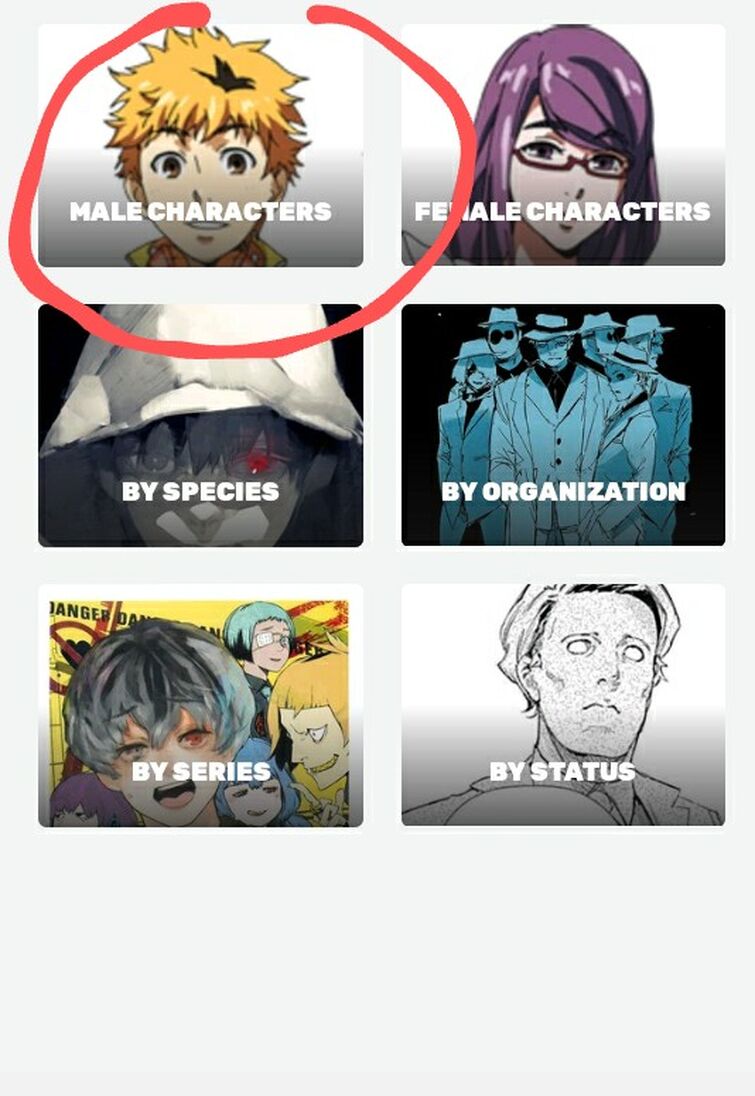 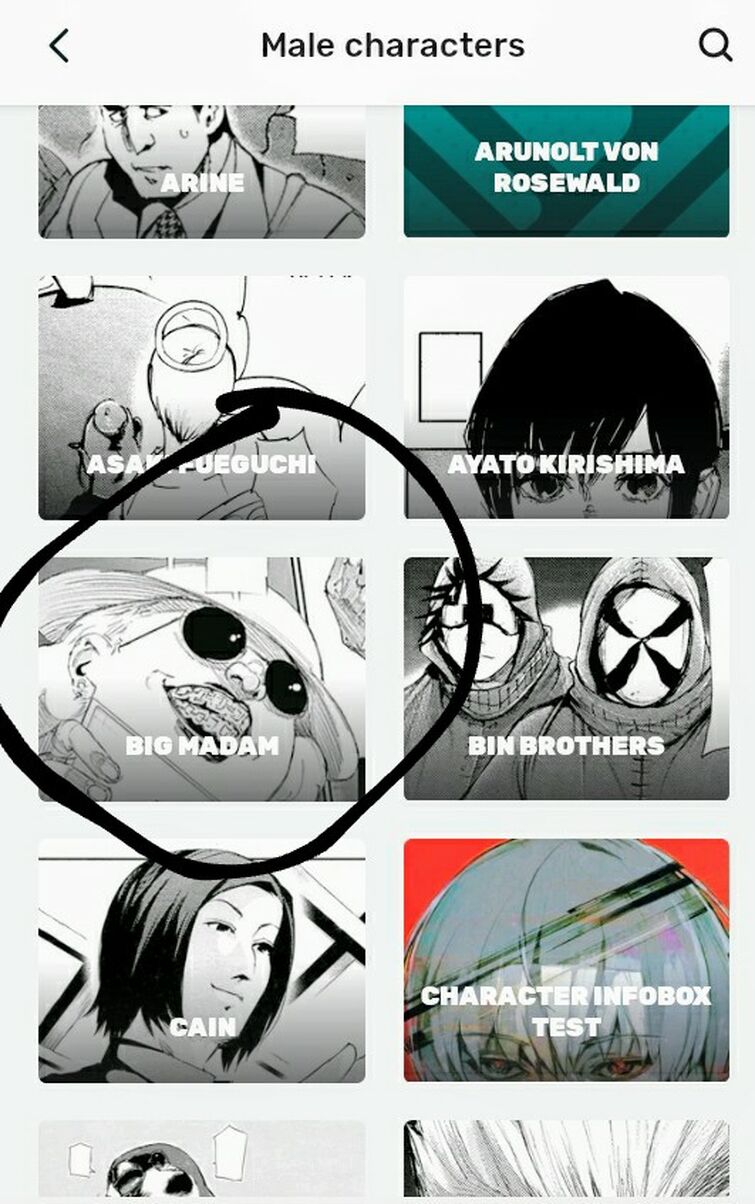 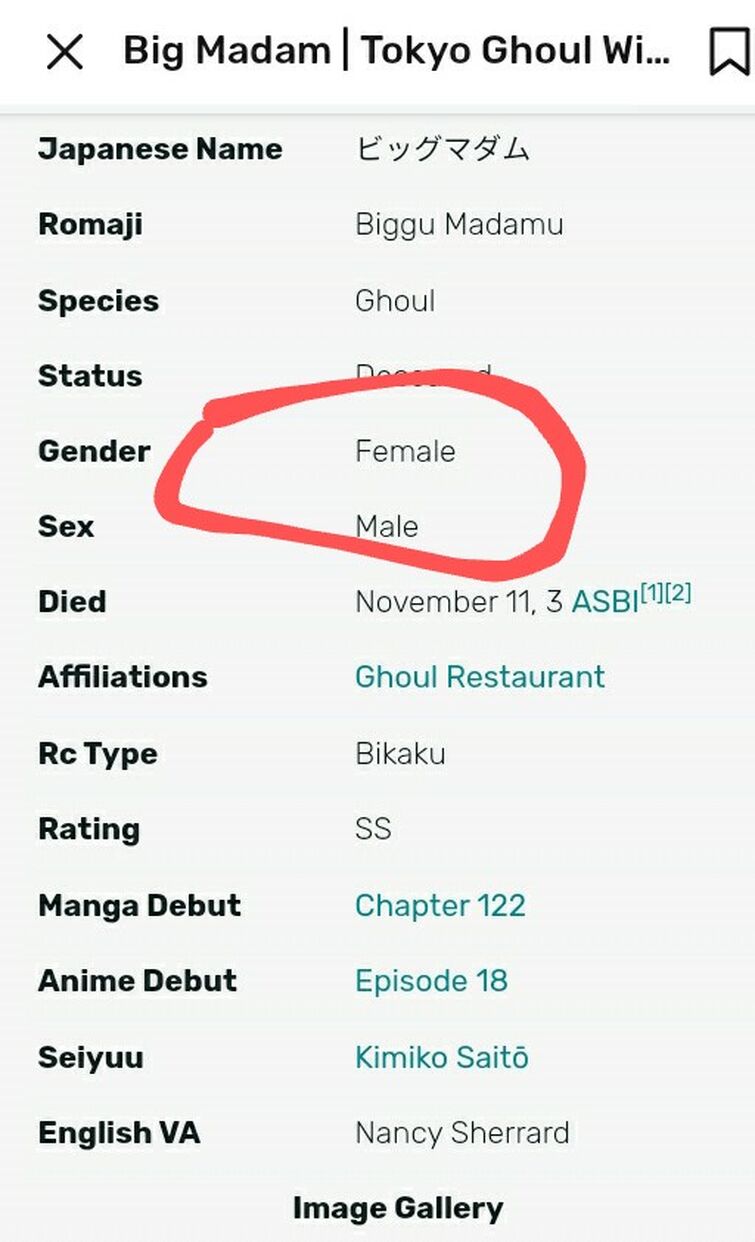 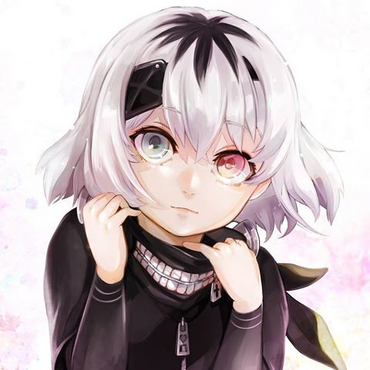 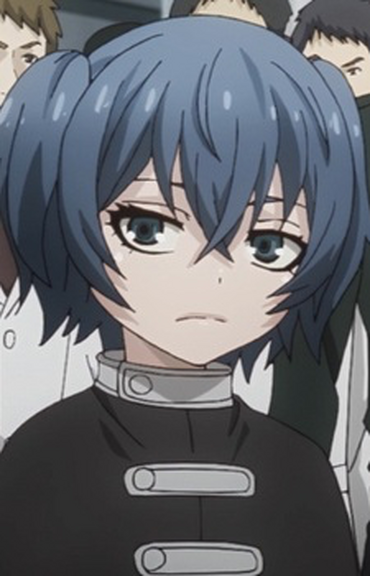 “This world is warped. What's right... What's wrong... It's not easy to tell the difference. That's why you have to keep thinking... about if the choices you make are right or wrong” 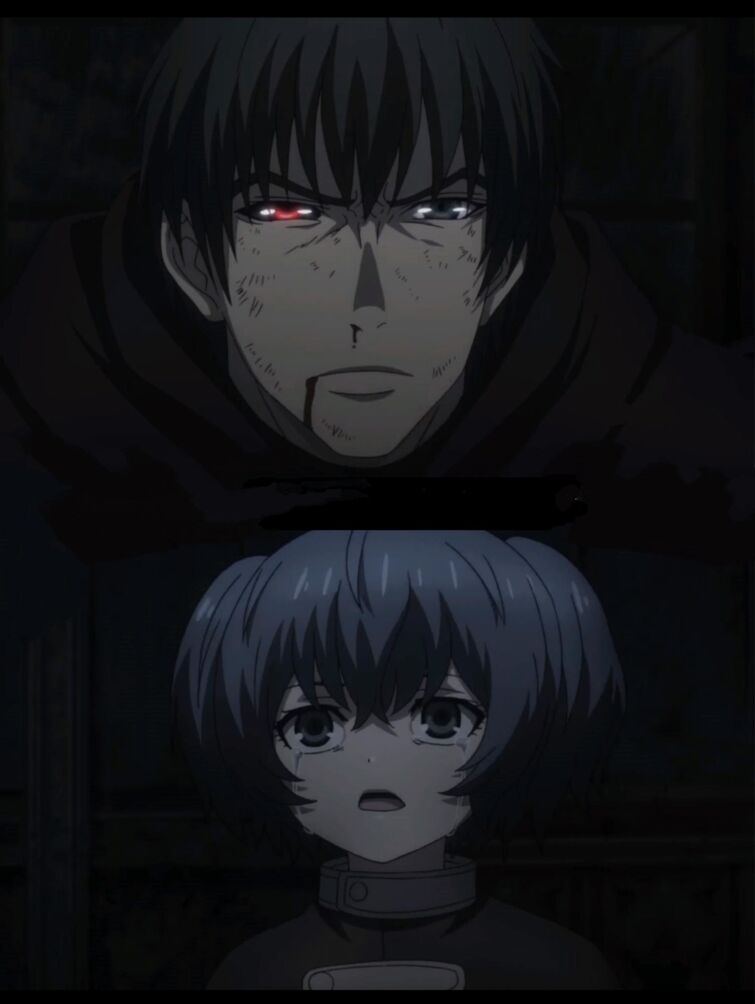 What do you think about the relevance of Amon's words in Tokyo Ghoul?

Just wondering is anyone else on here a fan of exile tribe (J-pop)?? No one ik knows what it is ;n;