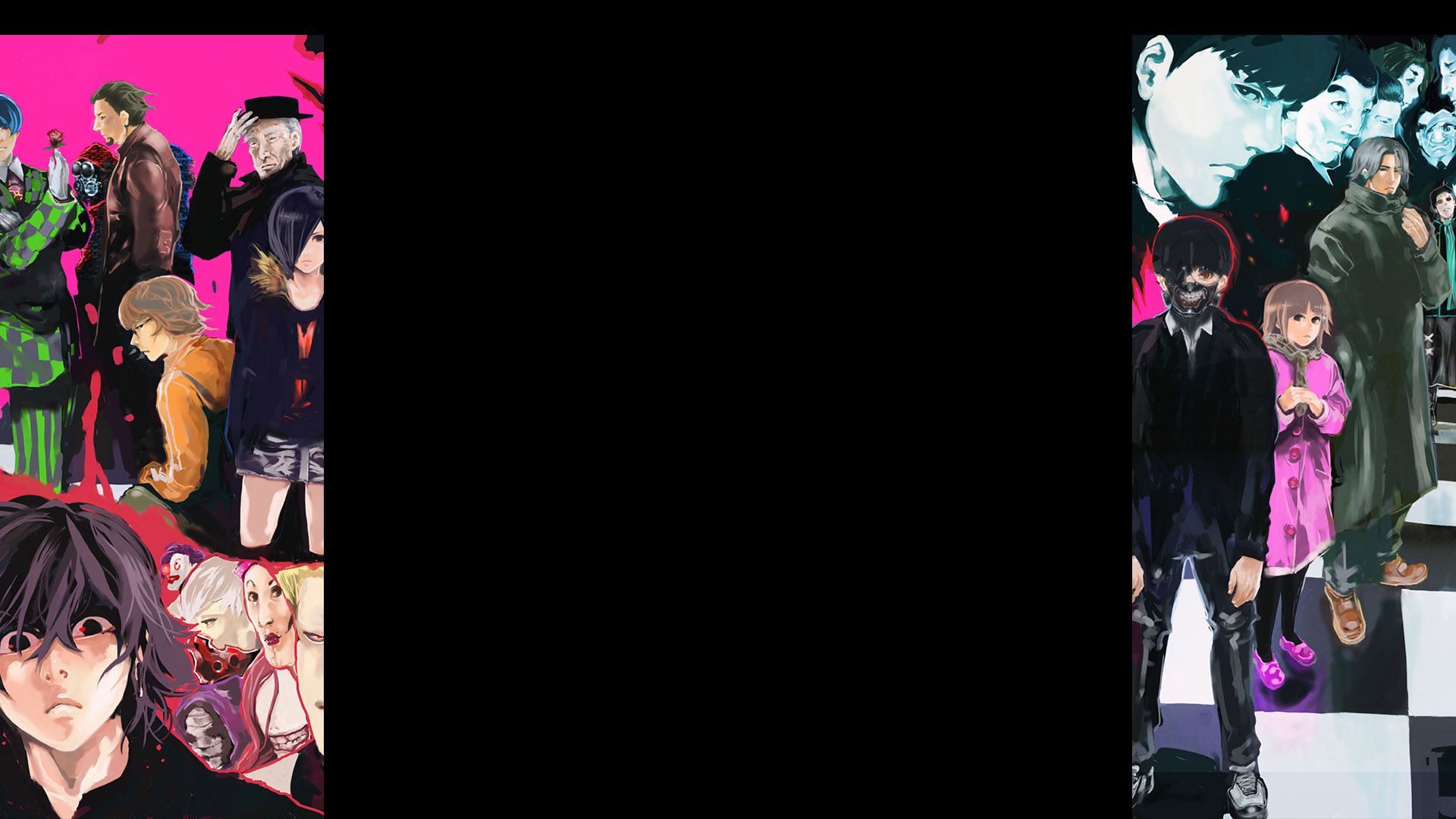 ALL POSTS
This post is locked.
Anyone know if there's a Season 3?? Thanks
(edited by administrators)
0

Are you lost good Anon sir?

There are lots of questions left behind after the end of season 2 like what happened to the rest of aogiri tree members and if kaneki died or not. Darn why there's lots of rumors about season three and why there's very less possibility of a season 3? and if there's no season 3 coming then why did they leave so many questions unanswered in the second season? This is so damn frustrating!

Guys, I have found it. Tokyo Ghoul Season 3 will be coming out Early 2017.

This is the newest in a string of "season 3 will come out in (insert time frame here)" rumors.

(edited by Blue Luna)
0
With due respect Blue Luna do you have anything from a legitimate source like animenews or crunchyroll to quell these rumors?
(edited by Magister Revelations)
0
can you post the link please
(edited by Hebi!60)
0

To be honest there should be a header for those newcomers that keep asking for such thing as season 3. It's gone to a point where I've seen many wikis resort to banning people.

The amount they skipped over or altered is so drastic that I'm curious about how they go about with this assumed third season.

I wish Root A ended how Ishida intended it to with Ken and Hide dying in a burning Anteiku, so we didn't have to deal with a Season 3.

Magister Revelations, the lack of official sources is the point. Asking Blue Luna to produce an official/legitimate source is kind of silly, since news sites do not waste time/space stating there are no announcements or news.

As has been stated numerous times in this thread, people need to not believe everything they read on clickbait sites. Unless an official source announces something, it is nothing but a rumor. Please be a bit more critical, instead of just believing anything you read because it happens to be something you'd want to see happen.

^ We would prefer to not clutter up the wiki with headers, but you may be right that a more active attempt to put down all these rumors may be necessary.